A-MNEMONIC were brought in by ITV to produce a music package for the reality show Love Island, including the theme tune, bumpers, promos and stings, through to the end credits.

The ask was for some music that had the essence of Ibiza’s dance scene, and the result was an edgy yet catchy set of music, produced by Andrei Basirov and Toby Jarvis at A-MNEMONIC.

The Production Team of Love Island won a BAFTA TV award for “Reality and constructed factual” in 2018.

Further to this, the Love Island Theme Tune has been remixed by iLL BLU and featured on the Ministry of Sound Pool Party 2018 album.  The album spent three weeks at Number 1 in the Official UK Dance Albums Chart. 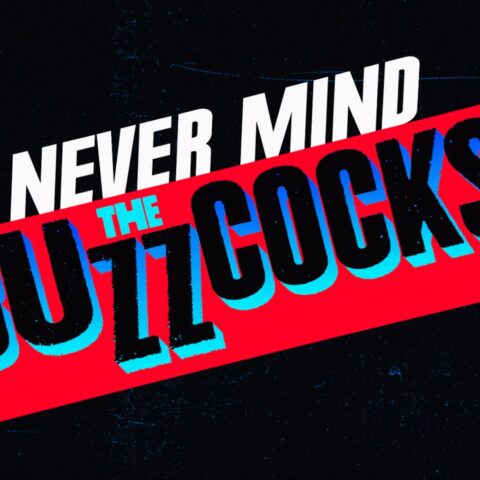