A-MNEMONIC has written the score for the new BBC Radio 4 play ‘An Enemy of the people’.

END_OF_DOCUMENT_TOKEN_TO_BE_REPLACED 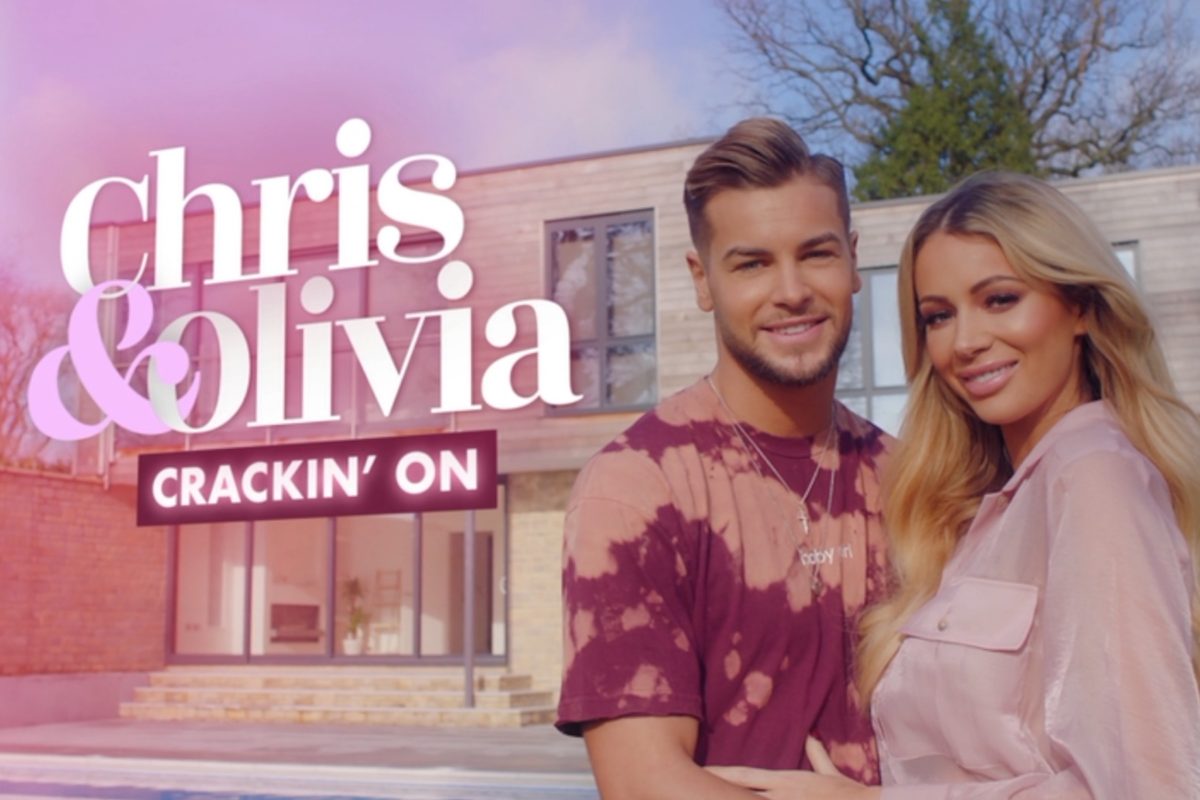 A-MNEMONIC have been busy in the studio writing new music, this time for the hottest new show on TV: ‘Survival of the Fittest’. The show follows a group of buff young singletons dispatched to the South African Savannah to take part in the ultimate battle of the sexes. Much hilarity ensues with ingenious mental and physical challenges as the girls compete with boys for a £40,000 prize.

END_OF_DOCUMENT_TOKEN_TO_BE_REPLACED

A-MNEMONIC has written the music on the latest TV commercial for Optrex ActiMist for Havas London. Titled “Screen Eyes” – the campaign revolves around a surreal yet eerily familiar idea, depicting a world where people have developed eyes in the shape of screens.

Black Mirror director Owen Harris shot the TV ad, where we see everyday people going about their everyday lives, that all connect to an increasingly common ailment – dry eyes – caused by the technology we have become so attached to.

While technology, lifestyle and habits have evolved dramatically over the past 15 years, our bodies have not kept pace – and modern life is taking its toll on our eyes. Screen Eyes is that uncomfortable, dry feeling in your eyes that occurs from looking at screens for a long period of time. This is because staring at screens results in you blinking up to 60% less, reducing the spread of tears and disturbing the protective layer of your eye, causing moisture to evaporate. So the more you stare at screens, the drier and irritated your eyes feel.

Elliot Harris, Creative Director for RB at Havas, adds: “Owen [Harris, director] has brought our Screen Eyes concept to life brilliantly, crafting a world that is both surreal yet instantly recognisable. That someone of his calibre wanted to be involved is testament to the creative journey we’re on with RB, with whom we’re making some genuinely eye-catching work.”