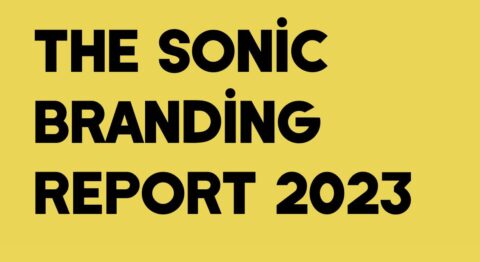 In the next few weeks, we’re releasing our first-ever Sonic Branding Report.
An academic analysis of the latest thinking, ideas, stats and arguments.
This is only available for advertisers, brands, and broadcasters.

We break dense, often-inaccessible scholarship down into manageable chunks and discuss them informally. Second, we build on existing scholarship alongside recent data in order to make our own suggestions about where sonic branding may be heading next…

This report is aimed at anyone working for brands, their advertisers, marketers and strategists alike. Particularly those who find talking about, or quantifying their use of music perplexing. It doesn’t need to be that way!

Register your interest on our Audio Branding page here

A-MNEMONIC have been commissioned to write the song “Born Beautiful” for the launch of new beauty brand ‘bubu skincare.’

Marianne Morrison – founder of bubu, identified their target market was similar to ITV’s Love Island, typically young women between the ages of 18-30. With that in mind she sought out help from the writers of the Love Island theme, A-MNEMONIC, to write a ‘brand song’ for bubu’s product launch.