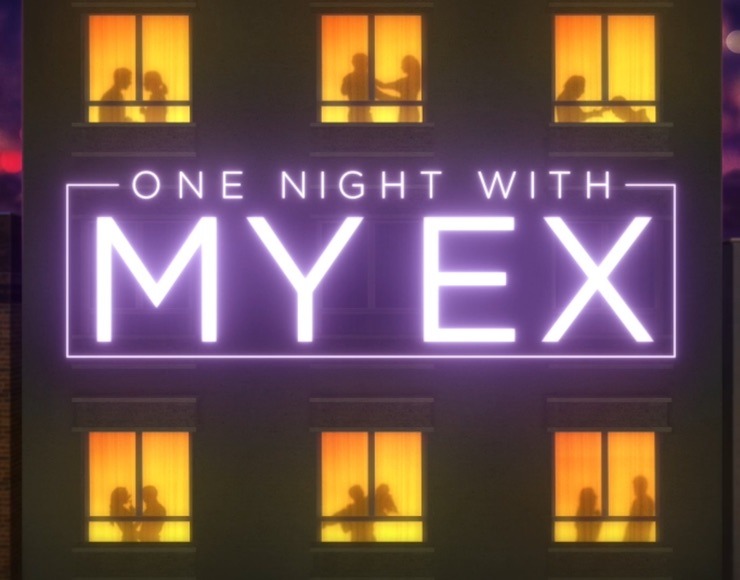 The show’s theme music, titles and bumpers were written by A-MNEMONIC’s producer and songwriter Andrei Basirov aka Sugar Jesus. Andrei and A-MNEMONIC are renown for writing the popular Love Island theme tune on ITV2.

This week’s show (16 January) saw Rosy and Joseph reunited – when it was revealed that they split because Joseph was unfaithful, he attempted to convince Rosy that “cheating is different for a girl”, before blaming her for the break-up. It’s no surprise that Rosy walked away!