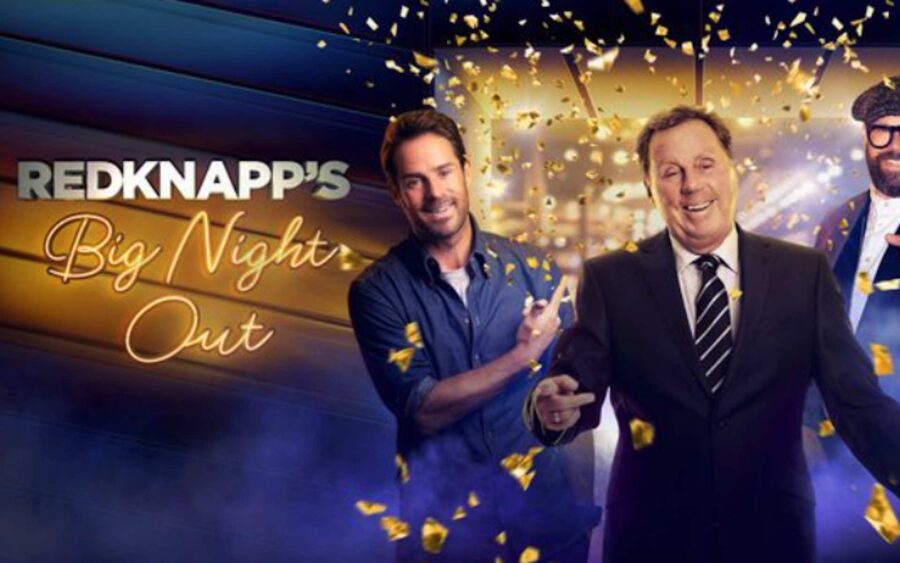 The programme sees the former footballers and Tom give their take on the beautiful game and the trio will also speak with leading celebrities, and host live musical performances.

Jamie said: “I am delighted to return with my dad and mate Tom with ‘Redknapp’s Big Night Out’ and looking forward to bringing a lot of sporting fun and games bigger and better than ever to Sky!