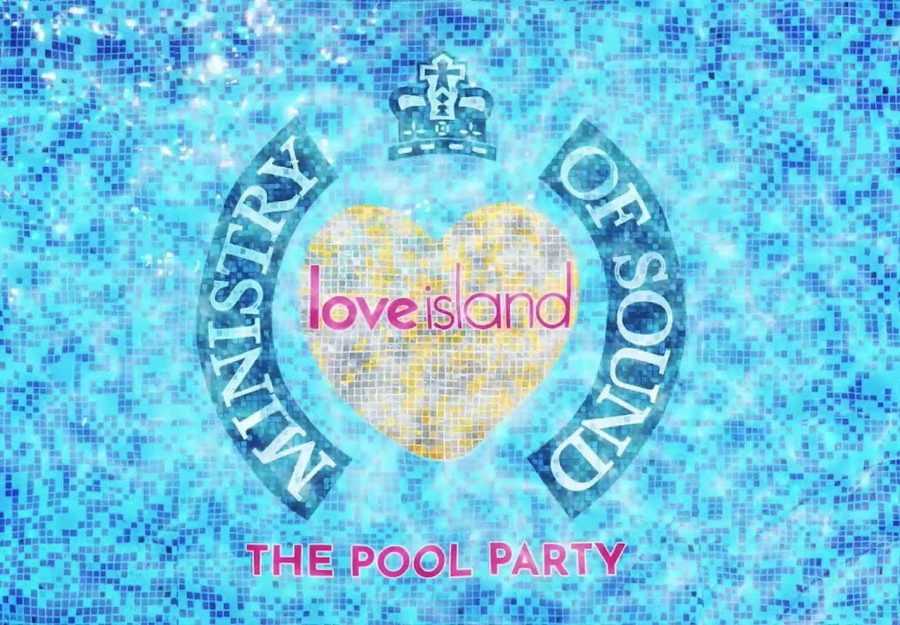 There is a Love Island Shop selling personalised water bottles and phone cases; a Love Island app; Love Island mobile game; and with brands such as Lucozade, Superdrug and Ministry of Sound being involved, it’s become a perfect vehicle to tap into the show’s audience, and buying power.

Music has always been core to the show from day one– with exceptionally well-curated song choices, including many unusual contemporary covers. Over the last few seasons many artists, DJs and Producers have wanted to place their tracks on the show, so it’s no surprise that Ministry of Sound has just released the official Love Island – ‘The Pool Party’ compilation album.
A-MNEMONIC, the music production company responsible for the theme tune, drew upon their advertising experience to produce a 360 ̊ music package for ITV, which included stings, commercial break bumpers, beds, mnemonics, even the ringtones for the show.
Their Theme Tune also appears on the Ministry of Sound album

A-MNEMONIC’s Toby Jarvis said:
“Our original theme tune was 20 secs at the front, and unusually, a completely different 30” theme at the end.
We had had so many emails from fans of the show wanting to know where they could download the theme. It was frustrating having to tell them they can’t. We even had a call from Shazam who said it was the highest Shazamed tv music they’d had.
When we heard ITV wanted to team up with Ministry O.S they insisted our theme tune be on the album. It is after all part of the Love Island equity and seemed like a no-brainer to include it.
So we produced 4min full single-length versions of both the front and end title music.“

Love Island is a great example of how well thought through music can help a TV show, or a brand creates its own identity. ITV knew who their audience were, and they cleverly got people talking about the show by featuring music that sparked people’s interest.

Co-composer of the Love Island Theme Andrei Basirov (AKA Sugar Jesus) said:
“Music has always been a big part of the show, I can’t think of another TV show that seamlessly jumps between Hans Zimmer or Wagner into a Calvin Harris-ey club anthem…. It’s been awesome to see the show become such a success…It was great to be included on the album and I love what iLL BLU has done with the remix. Hopefully, it will heat up many a dance floor this summer.”

The 'jingle' is revived in this musical number for Senokot
Love Island wins a BAFTA TV Award!