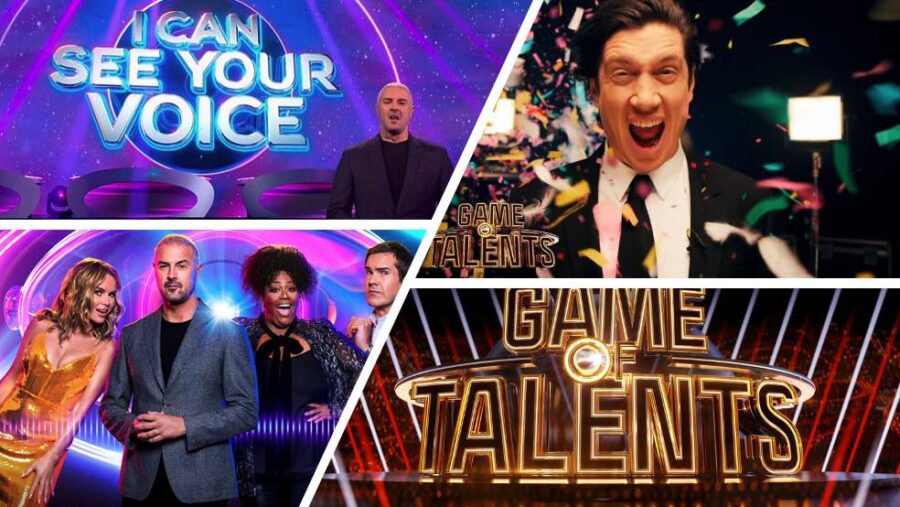 Music theme produced for 'Redknapp's Big Night Out'
A-MNEMONIC helps to being a little softness to Charlie Banana diapers commercial.