The Daily Mail launched its biggest advertising campaign for more than a decade featuring five adverts that appeared on television and online. The campaign was created by copywriter Joe Miller and Art Director Tristian Cornelius of M&C Saatchi.

The campaign engaged viewers to “upgrade” to the Daily Mail, portrayed as an aspirational newspaper. The vocals for the 20 second films are performed by Brooke Starkey.  Brooke had been working with Toby Jarvis for several weeks and her unique contemporary folk style was deemed ideal for the campaign.

Toby composed and shaped the music for the campaign along with two other composers and Brooke’s rise up the music ladder reflects the vision of upgrading perfectly. 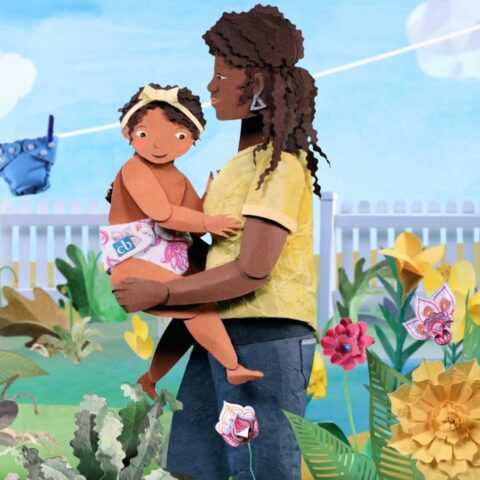 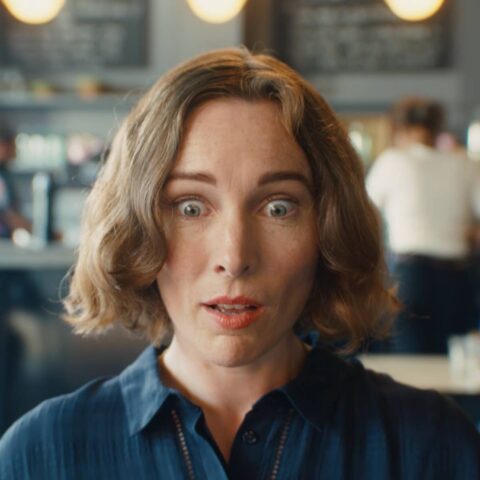 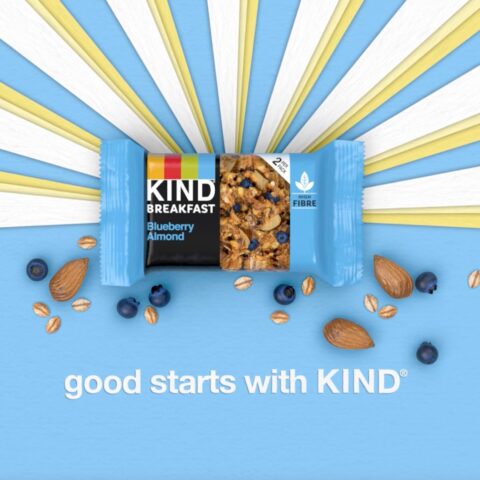 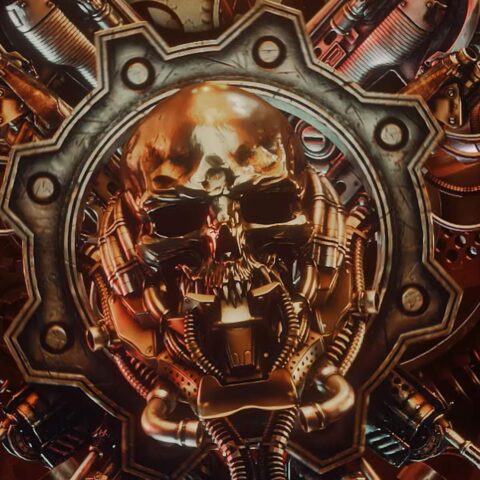