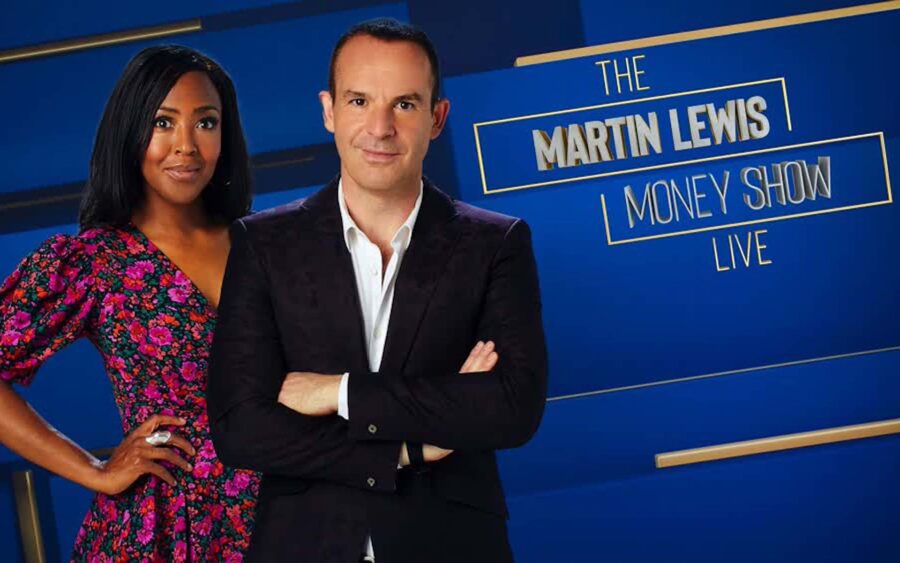 After an extensive pitch process, A-MNEMONIC’s Andrei Basirov and Toby Jarvis (composers of the Love Island theme) produced a fresh, contemporary music identity for the show.

Series Producer, Jaime Corby, of ‘The Martin Lewis Show’ said “A-MNEMONIC made our written brief come to life exactly as we’d hoped, and were a pleasure to work with through the whole process. Our new music sounds classy and modern. They were very responsive – we had a tight deadline and they turned around the music quickly, efficiently and with a smile too.”

You can watch ‘The Martin Lewis Money Show’ every Thursday evening at 8.30 pm on ITV.