A-MNEMONIC have produced the sound design on the Gears Ink branding – a tatoo event to celebrate the release of the sixth instalment of the Gears Xbox game Gears of War series on Xbox.
Tattoos are a long-held tradition in the Gears of War world; from the famous Marcus Fenix tattoo in the game world, to the thousands of Crimson Omens, Lancers and COG tags out in the real world. 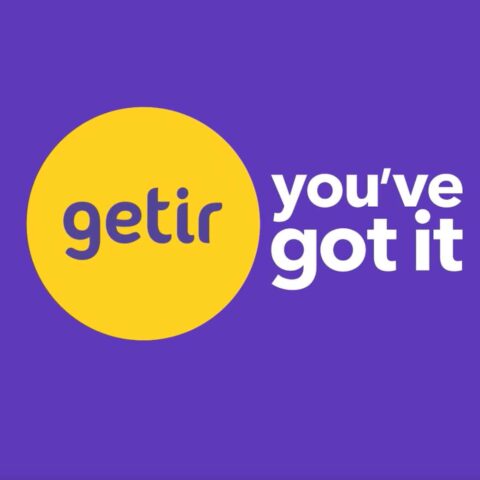 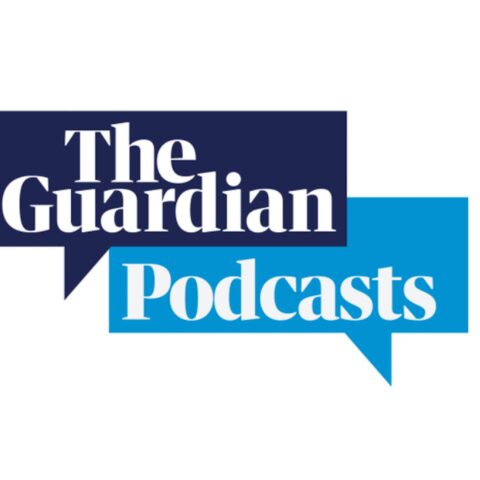 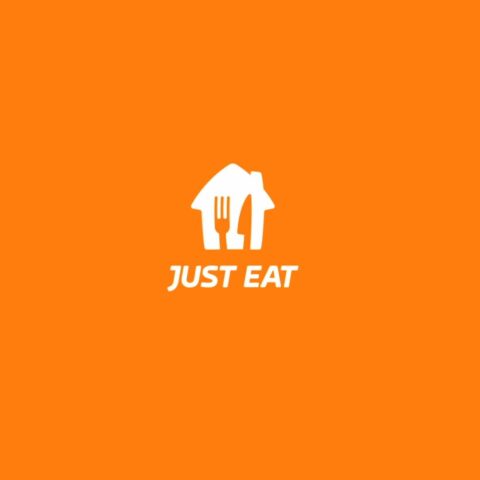 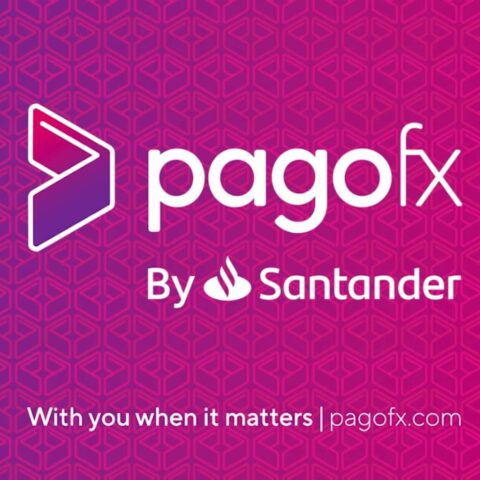